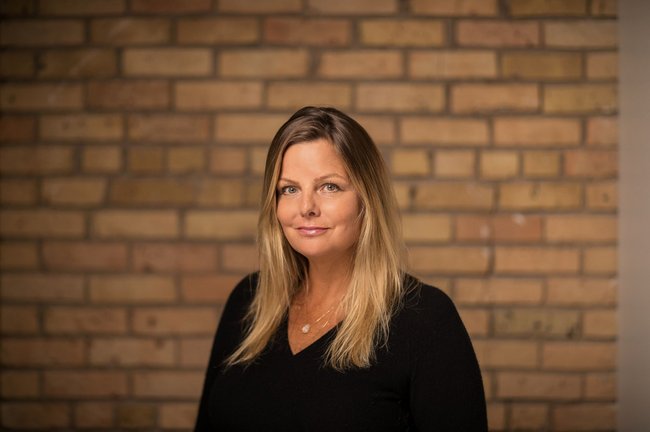 A bundle of energy and a wealth of real estate knowledge, Pauline is born and raised in Minnesota and very well versed in multiple markets within the state and has been in the real estate business for 20 years.

Having moved herself across state lines multiple times she is the definite “go to” girl for relocation.  She prides herself on the overall experience of educating buyers about the different areas, schools, clubs, lakes, parks and so much more!  Having spent ten years living in Los Angeles as an actor and still a homeowner in Santa Monica she thoroughly understands how overwhelming a move to an entirely new community can be!  She loves to make it as easy as possible and fuels the fun and excitement with much enthusiasm!  She also loves the challenge of finding a deal in hopes that in the long term her buyers will turn a profit.

Pauline has listings throughout the state from as far north as Duluth and as far south as Red Wing.  The majority of her focus is the metros of St Paul, Minneapolis and all surrounding suburbs.

She loves the challenge, excitement and process of listing homes.  Priding herself in multiple marketing outlets, her listings have landed in multiple publications from the Wall Street Journal to the St Paul Business Journal.  She excels in impeccable photo shoots and drone footage, online marketing, agent to agent communications, pre marketing and of course social media outlets.

In her free time Pauline loves to volunteer with dog, cat and horse rescue.  She still does a bit of acting, loves to travel, spends time with family and friends and mostly following her daughter who is a D1 alpine ski racer around the country.